In jail, we read Czeslaw Milosz’s “On Prayer” (translated by Robert Hass), which opens with the lines:

You ask me how to pray to someone who is not.

All I know is that prayer constructs a velvet bridge

And walking it we are aloft …

After somebody read the poem aloud, I asked him: “What would your ideal god look like?”

I was worried he was describing Thor.  It’s a bad bias, reminiscent of the old surgeon riddle.

“Man, she’s great,” he said.  “I’ve been reading all the Greek myths and stuff.  But she is wicked when she’s mad.  Like Arachne committed suicide, and there’s Echo, and Na … Nar …”

It’s true – the god of desire can hurt you.  We were discussing mythology in a room full of dudes incarcerated for possession.

Many of them know that desire is wrecking their lives.  I often say that I’m not against drugs, but certain drugs, mixed with certain people, are definitely bad news.

“That’s me,” said a guy who told me that he’s been shuffling in and out for the last twenty-four years, with the durations out often lasting no more than weeks.  “Last year … after my wife died … my son had to bring me back.  I was over at my nephew’s, and we’d had something like a full gram, each time we sold some I had to be like, here, let me try it with you, and I was falling out … but my son just happened to come by in my truck, and I had all the stuff.  He hit me with Narcan.” 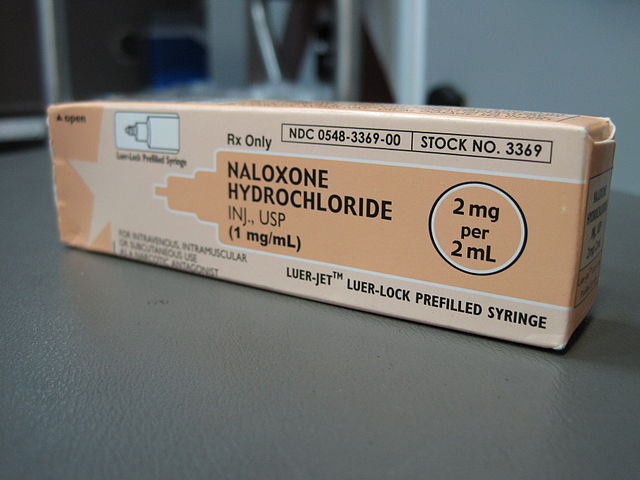 In AA, people work with a higher power to stay sober.  A buddy told me, “It was hard coming out as an atheist in AA.”  But Milosz, the poet, would say that there’s no contradiction.  Milosz approached religion from a “scientific, atheistic position mostly,” and then he lived under the Nazis in Warsaw – an experience that could shake anybody’s faith.

You ask me how to pray to someone who is not.

And yet, prayer does change the mind.  Earnest prayer can heal.

All I know is that prayer constructs a velvet bridge

if there is no other shore

We will walk that aerial bridge all the same.

The men know the grim statistics – rehab fails most people.  A counselor can’t reach into their minds and save them.  Neither can any god.  I’d argue that scientists can’t, either, but some scientists are trying – they’re testing transcranial magnetic stimulation aimed at a region of the human brain associated with impulse control.

Do you want drugs now? 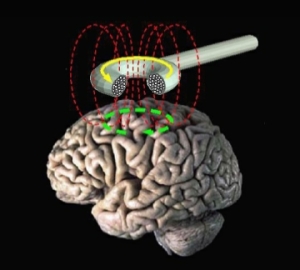 A few people in the clinical trials have said “No,” but most people probably still do.  Which isn’t to disparage magnets – we’re asking an awful lot of them.  Addiction is a loop.  So many memories cause desire to swell.  For the guys in jail – many of whom started using when they were eleven or twelve – this is the only life they’ve known.  Their minds have never dealt with the world sober.  They are being asked to start all over again.

But some people manage to quit.  When rehab works, change comes from within.  And so it doesn’t matter whether any god is listening – prayer is for the person who prays.

We will walk that aerial bridge all the same.