In our poetry classes, we’ve had a lot of guys doing time or awaiting trial for domestic.  As you might expect, their troubles are often wrapped up with alcohol.  Nobody wants to think of himself as the kind of dude who’d hit his partner, but booze saps self-control.  Sober, we feel angry; drunk, we lash out.

We began a recent class with Dave Johnson’s “Dave Gibson Makes His Way Down.”  Johnson teaches poetry in probation office waiting rooms, and he cares deeply about the ways so many of us struggle to be good.  His poem opens with the line,

Seven Sundays in a row he fell

on his knees at the altar

Each week, the protagonist of Johnson’s poem slips again.  He drinks then he repents.  At church, he’s “shaking his head / crying for forgiveness.”  But everyone knows that it won’t last, until one day his wife has had enough.  He staggered home drunk; she sewed him up inside a rug.

And she beat him blue.  He swore he’d never

drink anymore, and she beat him.

And then he swore he’d go to church every Sunday.

And she still beat him.

He told her he’d love her forever.

And he said he’d repent.  She beat him harder.

And he said he wanted to die.

A man in class – back inside after only nine days out because he drank the night before a visit with his parole officer – hung his head.  “I should send this to my wife,” he said.  “I’m always telling her, I’ll stop, I’ll stop.  But then I hit that bottle.”

Apologizing isn’t enough.  We have to make sure we won’t apologize again.  “Sorry” doesn’t mean much if you have to say it again and again.

And, yes, it’s still mind boggling to me that MDMA and psilocybin – two low-risk chemicals that can help turn somebody’s life around – are illegal whereas alcohol, one of the world’s most dangerous drugs, is openly shilled with flashy television ads. 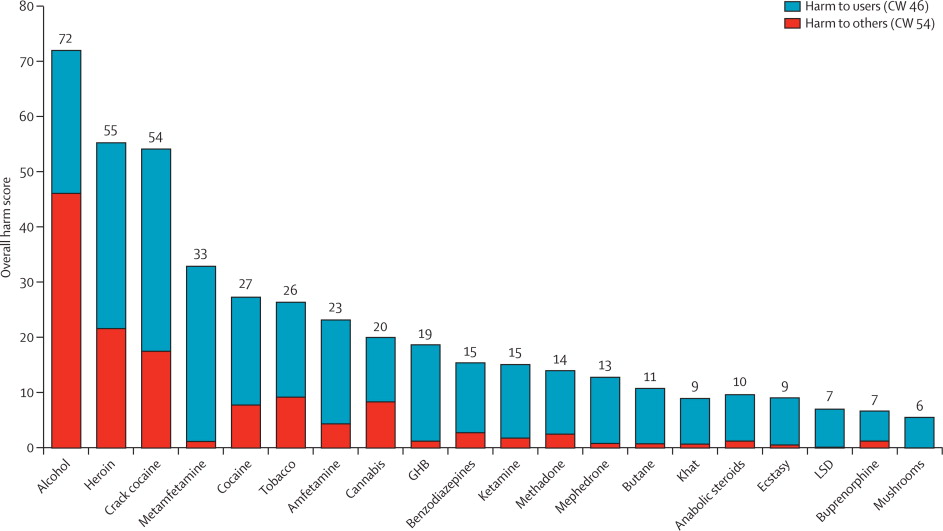 Then we read two poems by Raymond Carver.  “Woolworth’s 1954” has long been a favorite of mine – a man slips into reverie while he’s out walking with a buddy and the buddy’s young kids.  The man thinks about when he “was sixteen, working / for six bits an hour” as a stockboy in a department store.  An older man was training him; Carver writes,

of that whole time: opening

the cartons of women’s lingerie.

of cartons by the handful.  Something

sweet and mysterious about those

things even then.  Sol called it

What did I know?  I called it

Poets play with the difference between private and public language.  Some words mean almost the same thing no matter who hears them.  When I write “of,” chances are there are few strong associations in your mind that would cause you to misinterpret my intent.

But many words feel very different from one person to the next.  When the New York Times printed poems alongside photographs they inspired last summer, I brought them in to jail.  I had no idea that a line from Ada Limon’s “What It Looks Like to Us and the Words We Use” would jolt the men out of reading.

And how we stood there,

and spider webs, obsidian shards stuck in our pockets …

But “shard” is slang for methamphetamine, apparently, and once the idea of meth has wormed into their brains, it’s hard to shake away.  That’s the whole problem with addiction.

For Carver, the private meaning of “lingerie” is safer.

Then I got older.  Quit being

I knew what I was talking about!

Went to taking girls out

in hopes of touching that softness,

slipping down those underpants.

And sometimes it happened.  God,

they let me.  And they were

They tended to linger a little

sometimes, as they slipped down …

Carver thinks back to those bright early years, when everything felt charged with possibility.  Dangerous, but navigable.  Undergarments “kicked free / onto the floor of the car and / forgotten about.  Until you had / to look for them.”

But his past is gone.  He’s grown up, made mistakes, worked crummy jobs and started drinking.  He has more freedoms now – a house to take dates to, instead of fumbling in the car – and yet fewer possibilities.  Those women he knew have grown up too; they have families and responsibilities.  Or they’ve died.  Some of us find less luck than others.

Carver is left lamenting his mistakes, knowing that some things he’ll never fix.

Then we read Carver’s “Fear.”  One man read the first half of the poem, but when he reached the line “Fear of my children’s handwriting on envelopes”, he paused, blinked, started again, and found he had no voice.  We sat in silence for about ten seconds, then he said, “Yeah, that one got me.  Somebody else is gonna have to read the rest of this.”

He was too broke for bail and had spent almost a year inside (waiting on a case that would wind up dismissed when the witnesses didn’t show), and each week said something to me about his daughter, seven years old, living a state away, whom he hadn’t seen in years.  On his good days, he’d tell me, “When I get out, I’m gonna get myself on a bus, go up and see her.”

After reading the poem, I thought we’d use “Fear” as a writing prompt.  “Jot down five things,” I said.  “What are you afraid of?”

This was a terrible writing prompt.

But some of what the guys said while telling me that they couldn’t write was heartbreaking.  Like the guy with the seven-year-old daughter he wanted to visit:

“I’m afraid that when they let me out I’m not gonna want to go, cause I’ll have forgotten how to live any place but here.”

Or another guy, who said that his first grandchild was born while he was stuck there.

“The only thing I’m scared of is that I’m gonna drink again and my daughter won’t let me see my grandkid.  Because she says that if I get back to drinking, she won’t let me around.  I’m an alcoholic, and I’m a mean alcoholic.”

And yet, the week before he left, he told me, “When I get out, first thing I’m gonna do, I’m gonna walk down to that liquor store and buy myself a beer.”

At the end of class I told him, “I don’t have anything against drugs, you know.  But some of us, some drugs, we just don’t mix well.  So I wish you’d go, maybe buy that grandkid a present, go down to see her instead of buying yourself a drink.”